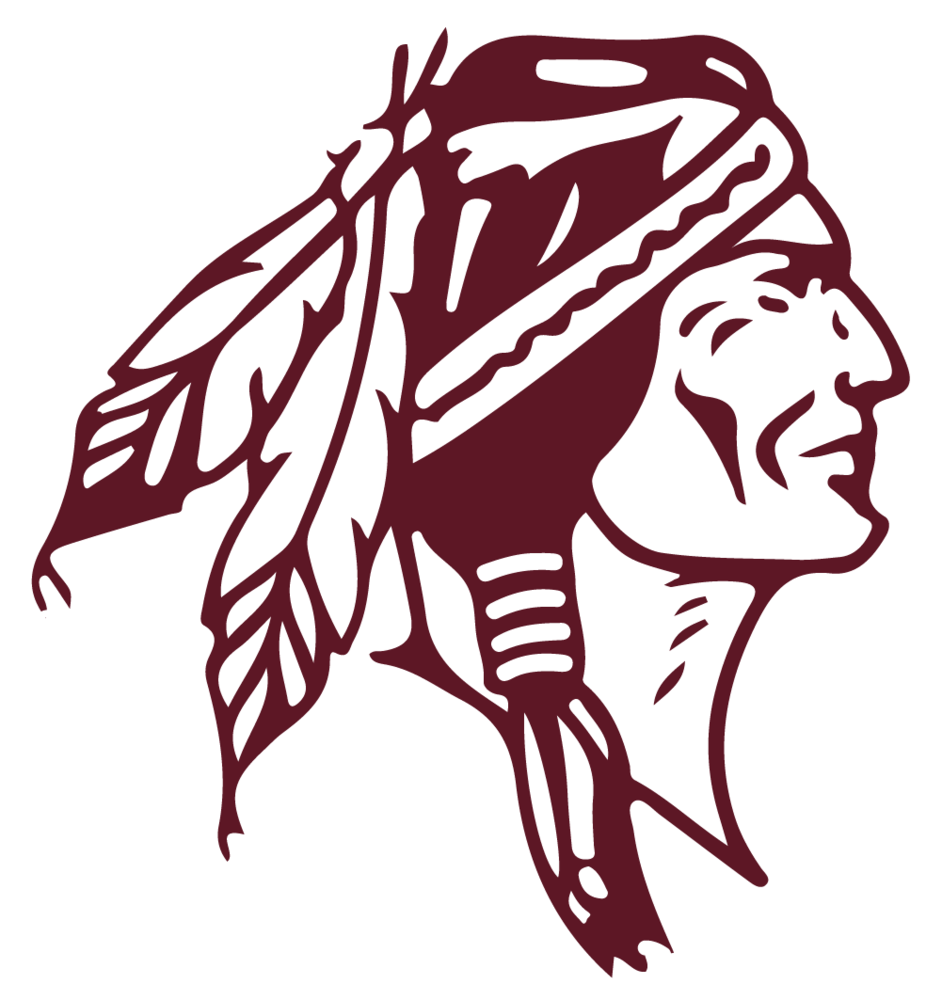 Every year, the Heard County School System loses high quality employees to retirement. The 2020-2021 school year was no exception as several longtime faculty and staff members call it a career. “Make no mistake, our school system’s success is merely a reflection of the high quality of our dedicated personnel,” stated Heard County School Superintendent Rodney Kay. “Our current group of retirees are representative of this high quality. They will be sorely missed.  We greatly appreciate their service to this community!”

Richard Free has served as the media specialist at Heard County Elementary School for the past twenty-seven years. During that time, he oversaw the transition from an old school library with card catalogs to a modern technically advanced media center.  “I have enjoyed my work and my Heard County Elementary family; both adults and students,” stated Free.  “Although I am retiring from my work as a  media specialist, I look forward to my future plans in retirement.”

Illustrating his dedication to HCES, Free spent many days in the school over the summer and cleaned each teacher computer, revamped each material collection, and made sure he was prepared for all of the faculty’s needs when they returned.  “Mr. Free has dedicated his adult life to our school and providing reading opportunities to our students,” claims HCES principal Kim Tisdale. “It is hard to imagine Heard County Elementary School without him.”

Spending twenty-eight years in the Heard County School System, Linda Hart worked at the high school, middle school, and elementary school as a paraprofessional during her career. For the past twenty-two years, Hart worked as a bus driver. Hart also would occasionally work as a substitute teacher when needed. Hart claims her fondest memories come from her time as an elementary parapro. “I really missed Carol Barno, who I worked with in Special Education for many years,” stated Hart. “I loved when a student couldn’t read and Ms. Barno and I made sure they could before they left. I still think about that.” Hart gives “God all the praise” for her long career, and misses seeing the children on her bus route each day.

Bob Markham, who retired earlier this school year, worked as a special education teacher at HCES since 2012. Markham began his career as a teacher in Carroll County in 2006. “I formed some really good friendships with the staff and I have great memories of the students,” said Markham. “I really do miss my Heard County family.”

Markham had a diverse background prior to becoming an educator. He owned his own bar in Chicago, and worked aboard trains for many years. Markham and his wife, Anne, moved back to Chicago to be closer to family after he retired. Anne, who worked at Tanner Hospital in Carrollton, also recently retired. “While Mr. Markham worked with students with special needs, he never stopped believing in what they could achieve,” claimed Tisdale. “His big smile and sense of humor made him fun to be around.”

Also retiring is Janet Scott, who has served thirty-three years in the Heard County School System. Scott has filled roles as diverse as kindergarten assistant at Heard County Elementary School to library aide at Heard County Middle School. “People will tell you to find a job you love and you will never have to work a day in your life. This is how I feel about my time with the school system,” claims Scott. “Working with friends and co-workers you love makes coming to work something to look forward to; a joy.”

For more than a decade, Scott has worked hard as the physical education assistant at HCES, assisting Coach Randall Curbow, but has always been willing to step up and help with whatever HCES needed. “We will miss her dedication to our students and her dependability to be here everyday ready to work,” stated Tisdale. “Janet would do whatever was needed to help our students and our school.”

Lance Taylor has been teaching in the Heard County School System since he was hired in 1991. During his tenure, Taylor served as head coach of the varsity baseball team, the varsity basketball team, the varsity football team, and the high school tennis team. However, Taylor is most known for teaching United States History at HCHS for the past twenty-seven years. “Lance Taylor is one of the finest teachers I have ever had the pleasure of working with in my career,” stated HCHS principal J.J. Wahl. “He not only believes that every student can learn, but that every student can succeed. He will be greatly missed.”

Over the past fifteen years, Taylor built an United States History curriculum that has HCHS students scoring with the very best high schools in Georgia on state mandated exams. “By working with some incredible teachers in my department and two very special co-teachers, I believe the Heard County Social Studies Department has become one of the finest in the state,” said Taylor. “While Heard County faces many socio-economic disadvantages, our schools have succeeded in overcoming many of them. I am proud to have played a role in that success.”

Angela Thompson’s teaching career in Heard County began with the 1983-84 school year.  Thompson was originally hired to teach business education at HCHS and serve as the Future Business Leaders of America (FBLA) adviser. “I felt that I had big shoes to fill following the retirement of Mrs. Sarah Hyatt,” claimed Thompson. “I began with a room full of assorted typewriters and year by year a few computers were added to the mix.” During her time at Heard County High School, Thompson taught more than a dozen courses that included everything from Keyboarding and Business Law to Computer Programming and Web Design. The rapid and constant advances in technology kept Thompson on her toes. “It seemed that every summer was spent in workshops learning how to teach a constantly changing curriculum,” stated Thompson.

One area of immense pride for Thompson, has been the success of FBLA over the years. During Thompson’s career, Heard County FBLA attended the State Leadership Conference every year and won numerous individual and chapter awards. “I dearly loved working with FBLA  and enjoyed the thrill of winning,” reflected Thompson. “Preparing students for useful occupations and developing leadership skills has been the highlight of my career.”